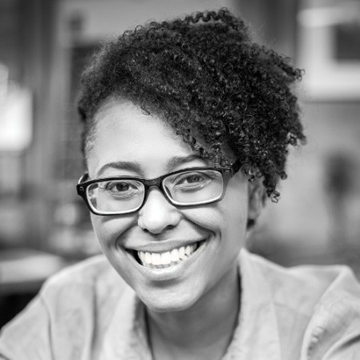 Recorded Session Presenter:
Amanda Chestnut
Amanda Chestnut is the owner of A Lynn Ceramics, an Adjunct Faculty at St. John Fisher College, and a member of the Steering Committee of Roc Arts United. Amanda holds a BA in Art History and a MFA in Visual Studies.

This workshop is in two parts. The first part will be a 45-minute pre-recorded workshop, providing an understanding to grant-writing. The presenter will break down the components of articulating artists’ ideas and works, specific to writing a grant proposal. This will include sharing the language and context that helps make grant applications competitive. The second part will allow for 10-minute individual consultation sessions with grant-writing experts. The individual consultation is meant to help with broader grant-writing questions and is not meant for specific grant proposal review. This opportunity for individual consultations is only available for synchronous participation, and will be on a first-come, first-serve basis to the first 48 artists that register. 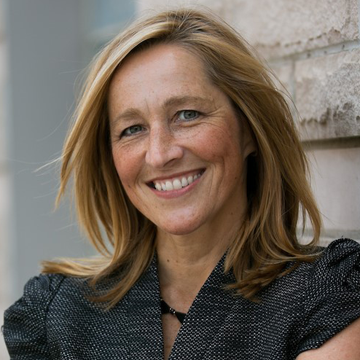 Margit Brazda Poirier, GPC, M.S., owner and founder of Grants4Good LLC®, created the company in 2009 to help non-profit organizations find and get grants. She is one of only 350 certified Grant Professionals and 1 of only 20 Approved Trainers in the U.S. Margit and her team have written and received millions in grants from government and foundations–and she has the unique perspective of understanding both grant seeking and grant making, given her experience leading a prominent New York foundation. Her passion is teaching others about the power of grants through her online course, All About Grant Writing. 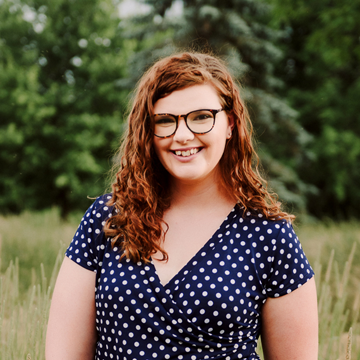 Katelyn Costello, is the Grants Coordinator for Genesee Valley Council on the Arts. She assists in the facilitation of the Decentralization Grant Program, which was developed by NYSCA to ensure that New YorkState’s cultural funding reaches to a geographically, economically, and ethnically diverse segments of the state’s population. She serves artists in a diverse array of mediums across Livingston and Monroe counties.She can be contacted at Grants@gvartscouncil.org.

Consultant: Amanda Chestnut
Amanda Chestnut is the owner of A Lynn Ceramics, an Adjunct Faculty at St. John Fisher College, and a member of the Steering Committee of Roc Arts United. Amanda holds a BA in Art History and a MFA in Visual Studies. 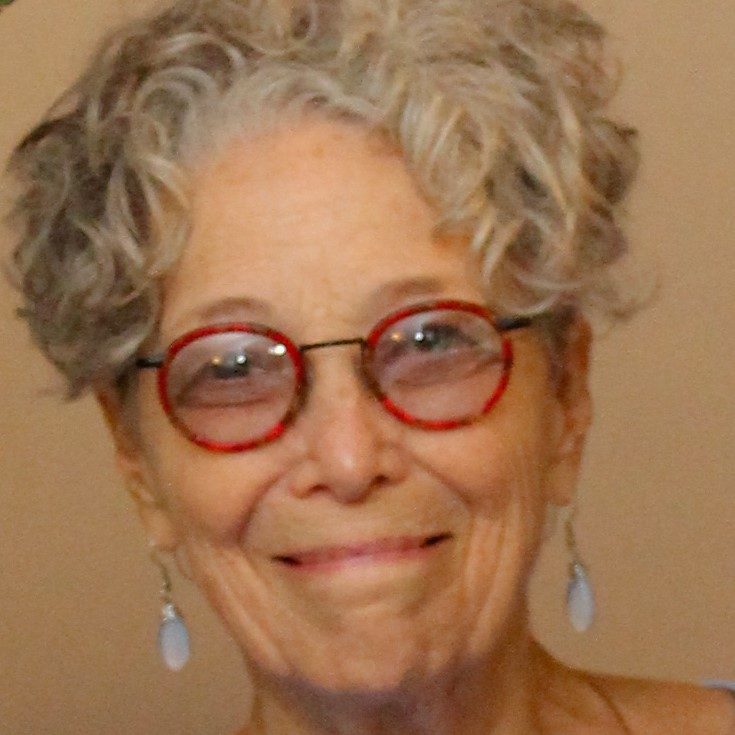 MacClurg has 30+ years’ experience as a grantwriter, including 20+ years as a freelance grantwriter, and has worked with over 35 nonprofits, mostly in the Greater Rochester NY community, including many organizations serving ethnic/racial communities ( i.e., African American, Latina/o and Native American). She has written numerous proposals to federal, state and local governments and to national, regional and local foundations. She has established grantwriting systems for several agencies, and managed the grantwriting component of three successful Capital Campaigns. Beginning in 2015, she has developed and implemented six annual community training workshops on the “Basics of Grantwriting for the Greater Rochester Health Foundation’s Community Health Grant”.