Joseph (Joey) Silverstein passed away suddenly yesterday of an apparent heart attack at the age of 83. A student of Efrem Zimbalist, William Primrose, Josef Gingold and Mischa Mischakof, Mr Silverstein was a former prize winner at the Queen Elisabeth and Walter W Naumburg International Violin Competitions. He served as Concertmaster of the Boston Symphony for […] 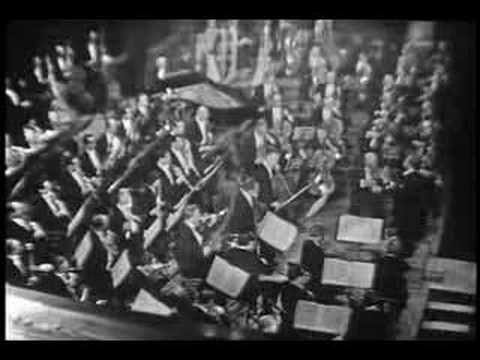 Facebook brought me the news this morning that George Cleve died yesterday. I knew he’d had health issues for a long time, but this hit me like a brick anyway. I first worked for George in 1974 upon my return from studying at a rather strange school in Switzerland known as the Institute for Advanced […] 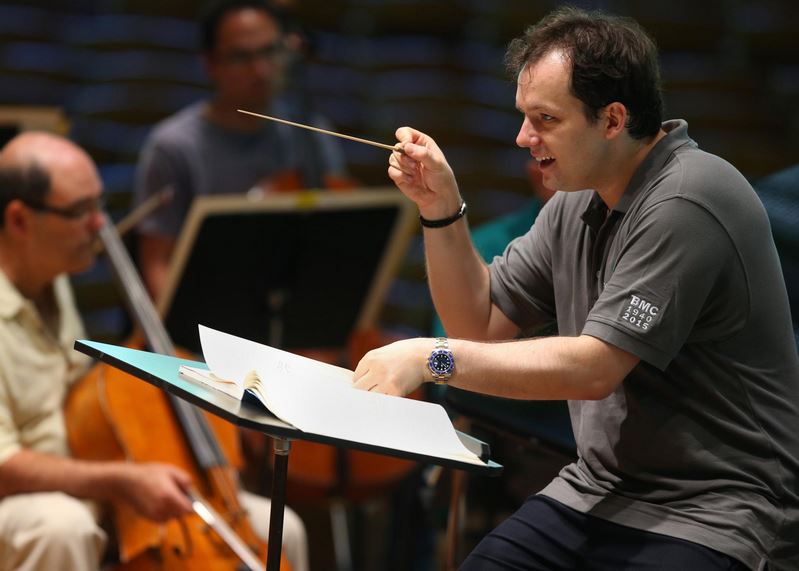 Andris Nelsons in the News

This past Sunday, the Boston Globe ran a front-page article about their new Music Director, Lativian conductor Andris Nelsons, whose contract has recently been extended through 2022. Globe critic Jeremy Eichler is obviously entranced by Nelsons’ body language; the online article includes a gallery of photographs of “Nelsons in Motion.” Watching him at an afternoon […]

You had two jobs… 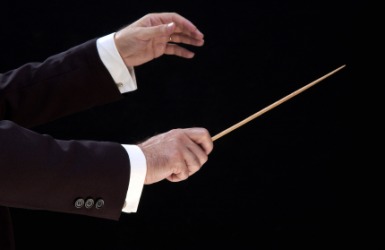 Dominant and Tonic: Rethinking the Role of the Music Director

The recent death of Lorin Maazel caused me to remember an article I wrote for Harmony in 2001 about the role of the Music Director, in part because his selection as Music Director of the New York Philharmonic was discussed in the article. Maazel was, with Bernstein, one of the very first Americans to be […]

(Received in my Oggle email inbox; I can’t vouch for its veracity.) The Long (Conn.) Wagner Festival announces its campaign on PrickStarter to fund an exciting new production of Wagner’s Das Rheingold, and we need your help! This innovative production will be done with a virtual conductor (MaestroData – patent pending) and fully animated CGI […]

In this week’s edition of The New Yorker (paywalled, unfortunately) is a fascinating piece by Alex Ross on Iván Fischer, the Hungarian conductor and founder of the Budapest Festival Orchestra. While the piece focuses largely on his unhappiness with the current rightward lurch of Hungarian politics, Ross also reports on Fischer’s views on the orchestra […]

Norman Lebrecht posted about an incident between the concertmaster of the Staatskapelle Berlin orchestra and Daniel Barenboim during the recently concluded performance of Wagner’s Ring Cyle at this year’s Proms. It had a happy ending, though –  Barenboim addressed the audience after the final performance, thanking them, the orchestra, and the chorus, and ending by […] 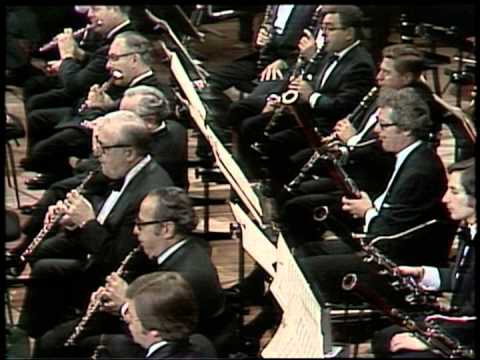 A Dance of Contradictions Celebrated by Bernstein

Jeffrey Johnson is Professor of Music and Director of the Music Program at the University of Bridgeport, and the author of several books. He also serves as the classical music critic for the Hartford Courant and the Stamford Advocate. He recently sent Polyphonic this thoughtful post. – Ann Drinan, Senior Editor Instances of extended 5/4 […] 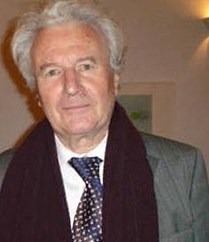 Due to the tumult of the bombing at the Boston Marathon, the world all but overlooked the passing of Sir Colin Davis, one of the great conductors of the 20thcentury, who died at age 85 one day before that terrible event took place.  To list his resumé as the music director and guest conductor of […]