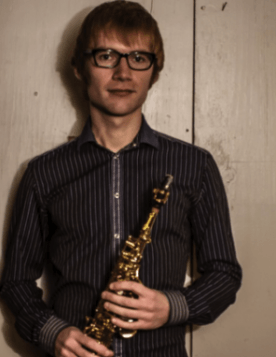 Phil Pierick (philpierick.com) is a doctoral candidate, ALP certificate candidate, and a Performer’s Certificate recipient at ESM; he was recently awarded a Fulbright grant to study in Vienna for the upcoming academic year. An accomplished saxophonist, Phil has distinguished himself particularly in the performance of new music and as half of the saxophone duo Ogni Suono. 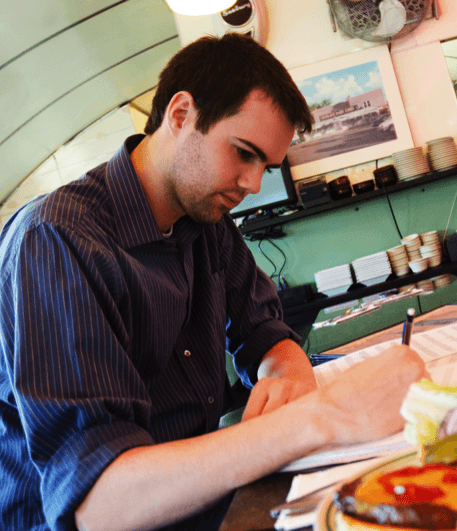 Mike Conrad received his Master’s degree in Jazz and Contemporary Media at ESM in 2013; he now teaches band, jazz band, music theory and jazz improvisation at Waterloo West High School, and continues to write for and lead COLOSSUS Central. As a composer he has recently received a Downbeat Award for his big band work, “West Point”. 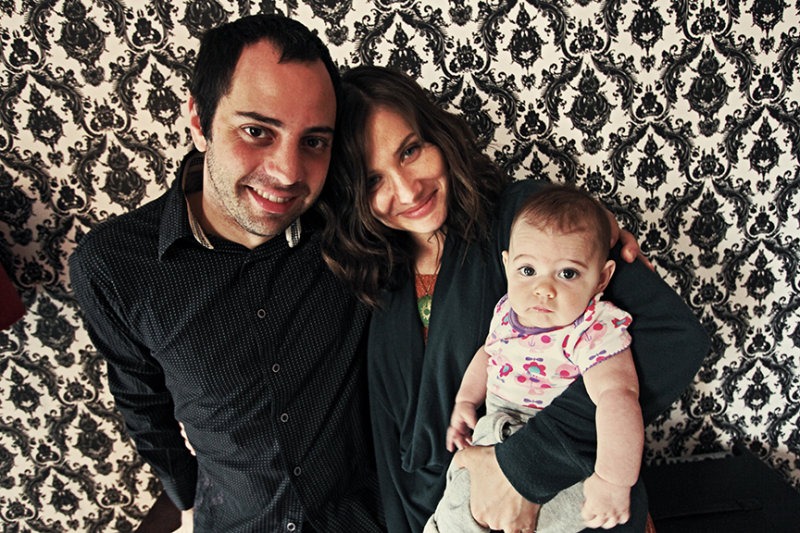 John Altieri (B.M., Tuba) and Christa Robinson (B.M., Oboe) are a musical power-couple. The two accomplished musicians live and work in New York City with their young daughter, juggling the demands of their careers and parenthood. Both are graduates of the Arts Leadership Program. 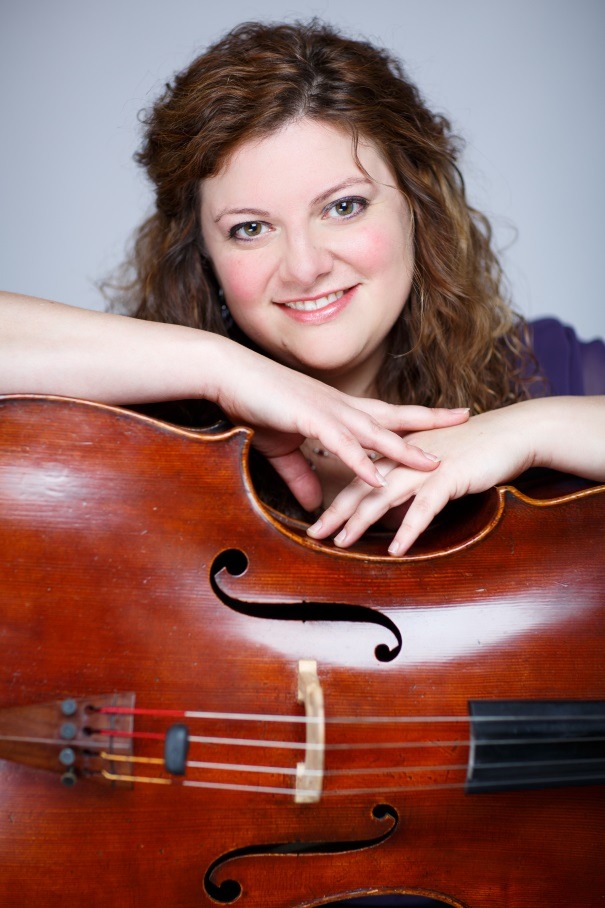 Cellist and Arts Leadership Program Alumnae Elisa Kohanski enjoys a diverse performing career, appearing regularly as a soloist, chamber musician, and orchestral player, and is quickly developing a reputation for championing unique collaborations with artists of other disciplines. Ms. Kohanski holds principal positions with the Pittsburgh Ballet Theatre and the Wheeling Symphony and is a member of the cello section of the Pittsburgh Opera and the Erie Philharmonic. Ms. Kohanski is a founding member of the Ensemble-in-Residence at University of Pittsburgh, IonSound Project, which has received critical acclaim for original programming, a fresh approach to contemporary music, and a commitment to the city of Pittsburgh. A native Rhode Islander, Ms. Kohanski has a love of travel which, combined with her passion for music, has brought her to over 50 countries around the world. Travels to Africa inspired her latest chamber music venture, a three country tour on the Continent with the Trio Nova Mundi, the new Ensemble-in-Residence at Grove City College. A passionate educator, Ms. Kohanski currently serves as adjunct faculty at Grove City College. She also maintains a private studio (ranging in age from five to sixty) and is on the faculty for the Carnegie Mellon Summer Strings Program. 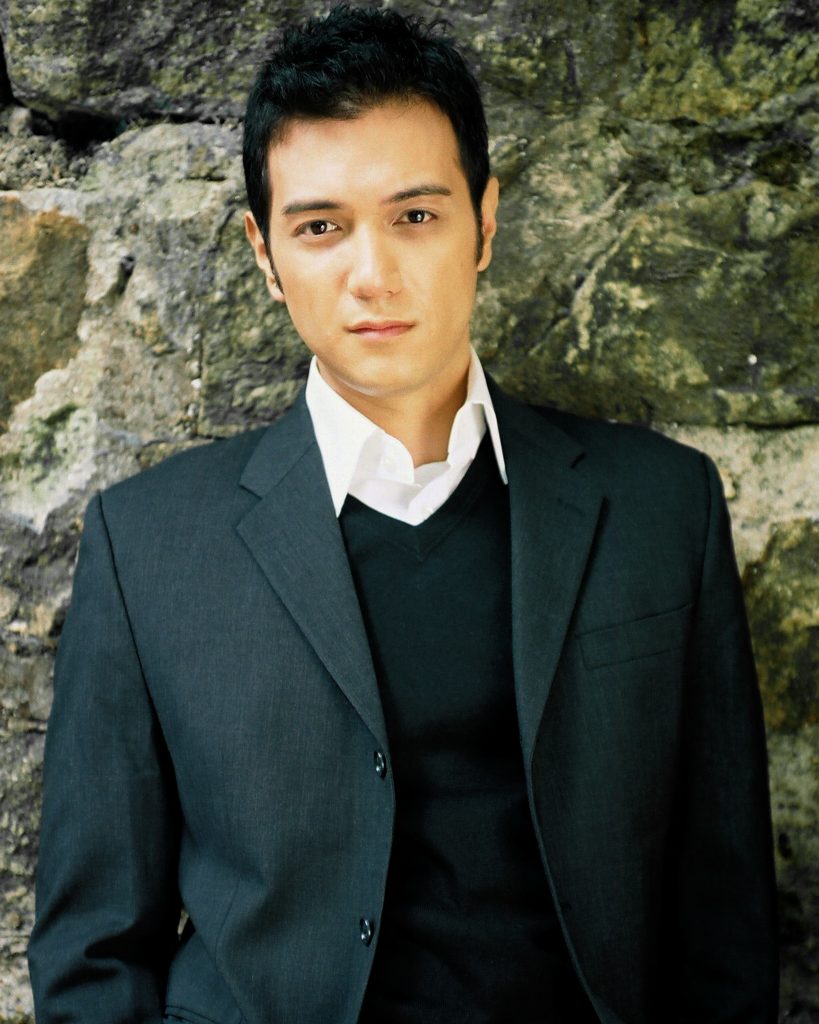 Named one of National Public Radio’s Favorite New Artists of 2011, Nicholas Phan continues to distinguish himself as one of the most compelling young tenors appearing on the prestigious concert and opera stages of the world today. He serves as the Artistic Director of the Collaborative Arts Institute of Chicago, a non-profit which he founded and is devoted to promoting art song and vocal chamber music repertoire. CAIC is committed to providing coaching and support for singers in the early stages of their careers, as well as presenting a variety of performances by established artists. A graduate of the University of Michigan, Mr. Phan is the 2012 recipient of the Paul C. Boylan Distinguished Alumni Award. He also studied at the Manhattan School of Music and the Aspen Music Festival and School, and is an alumnus of the Houston Grand Opera Studio. He was the recipient of a 2006 Sullivan Foundation Award and 2004 Richard F. Gold Career Grant from the Shoshana Foundation.

Nicholas Phan has made a name for himself as an expressive interpreter of the British composer Benjamin Britten. Raised Greek Orthodox in Ann Arbor, Michigan, Mr. Phan, who initially studied the violin and played in a youth orchestra, discovered Britten when he played his “Young Person’s Guide to the Orchestra.” In college he became fascinated with the relationship between Britten and the tenor Peter Pears, who lived together at a time when homosexual acts were illegal in Britain. His solo album, Still Falls the Rain, was released as a tribute to Britten’s centennial anniversary in 2013. The album focuses on works inspired by Britten’s key collaborators including Dennis Brain, Osian Ellis, and poet Edith Sitwell. (NY Times, Amazon). 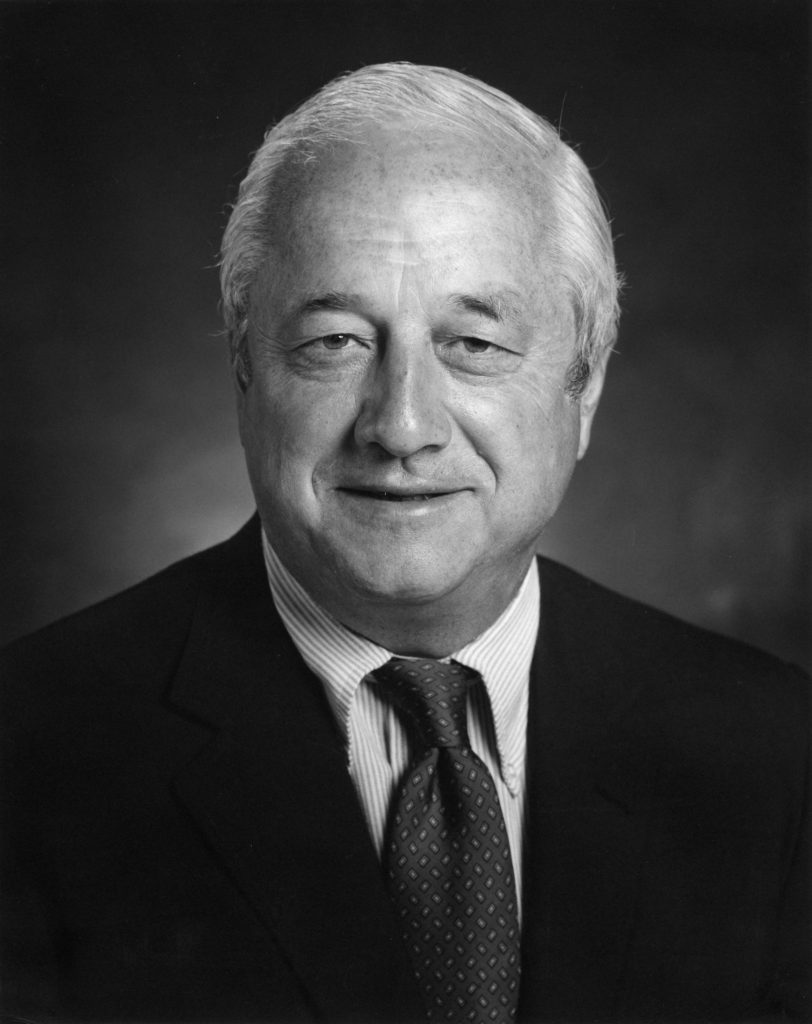 In June 2013, Eastman announced the opening of the Paul R. Judy Center for Applied Research, a center that signifies the next stage of development for the School’s Institute for Music Leadership. The result of a generous $1 million commitment from philanthropist Paul Judy, the center will focus on innovative research and special projects that focus on emerging ensembles models.