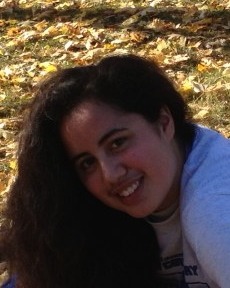 Marissa Balonon-Rosen is on a mission to promote nonviolence by bringing pianos to unexpected places throughout Rochester. Marissa, a Rochester native, is currently pursuing a Music Theory degree at Eastman and a degree in Urban Youth Studies at the University of Rochester. 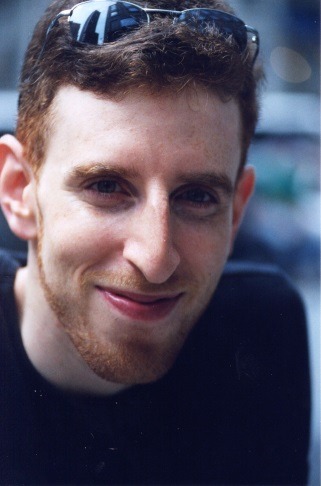 Praised by the New York Times as “a dynamic conductor and musical visionary,” Alan Pierson (ESM DMA ’06) works as the artistic director of Alarm Will Sound and the Brooklyn Philharmonic. From starting Alarm Will Sound to reenvisioning the identity of the Brooklyn Philharmonic, Pierson embodies leadership and entrepreneurship in the 21st century.” As a doctoral student at Eastman, Pierson was involved in creating the student-run new music organization, Ossia. When Ossia members left Eastman, they decided to take the group to NYC and formed Alarm Will Sound. Described by the London Financial Times as, “equal parts exuberance, nonchalance, and virtuosity,” AWS performances often involve choreographers, visual artists, designers, and directors. A core element of AWS is the specific combination and camaraderie of the individual members; thus, they never break off into smaller ensembles. Pierson believes this joint commitment to AWS’s artistic approach unifies the group and heightens the quality of performances. In 2011, Pierson joined the Brooklyn Philharmonic and set out to make the ensemble Brooklyn’s orchestra. He noted, “The nature of really connecting the orchestra to its community is NOT to go in and say well, this is what an orchestra does so this is what we’re going to do here.” Instead of imposing a traditional concert series on Brooklyn residents, Pierson picked three of Brooklyn’s culturally diverse neighborhoods and designed programs that embody and reflect the culture of the given communities. Through Pierson’s bold efforts, the Brooklyn Phil is possibly forging a new direction for symphony orchestras. Composer David T. Little has said, “Alan’s vision and the direction the Brooklyn Phil is taking now—it’s really reconsidering what an orchestra concert can be.” 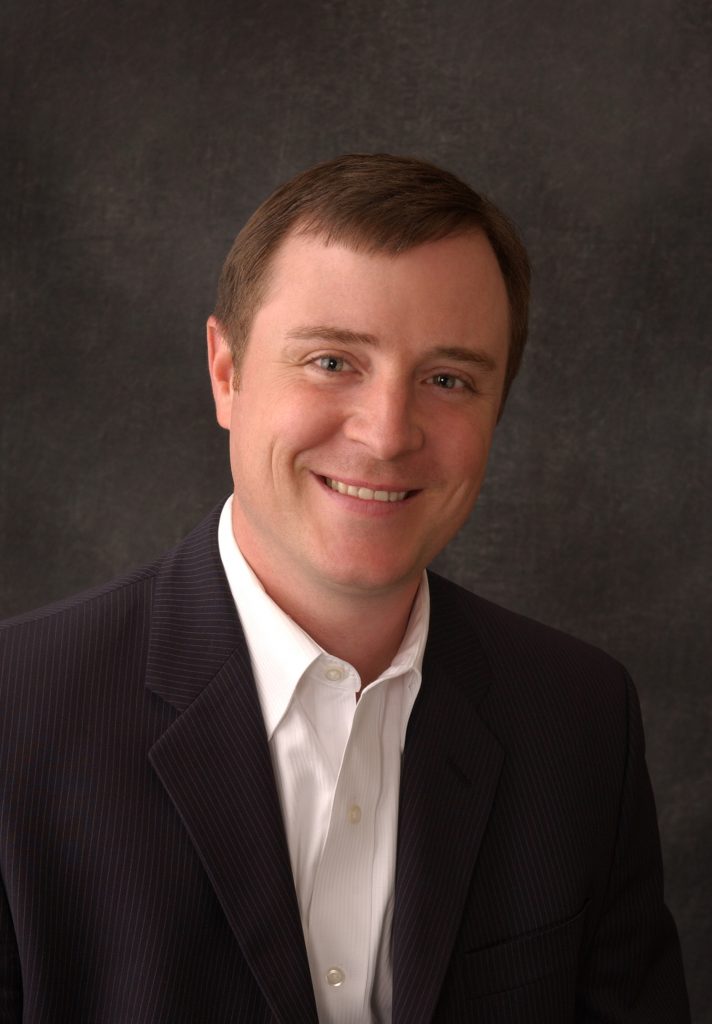 Currently the Executive Director of the Rhode Island Philharmonic Orchestra and Music School, David Beauchesne played a key role in launching and developing the Arts Leadership Program at Eastman. After receiving a BM in trombone performance and a MM in music education from Eastman, he worked as the Assistant Director of the ALP for its first five years of operation. Beauchesne continues to exemplify entrepreneurship through his work with the Rhode Island Philharmonic, where he helped build the “first successfully merged professional orchestra and community music school in the nation.” 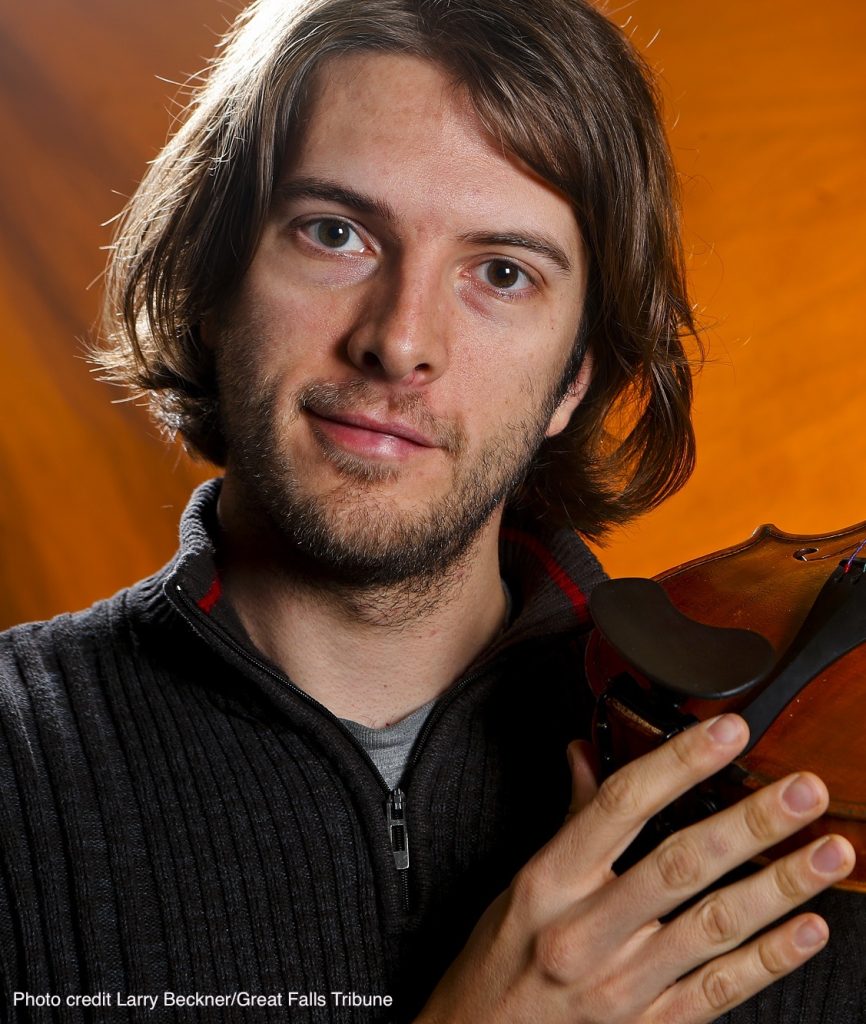