“I remember finishing my college degree in music and thinking, ‘what exactly do musicians do to make a living….what will I do??’ This blog project is fantastic because it addresses that fundamental question, and hopefully provides some guidance to young musicians on the brink of their own careers.” 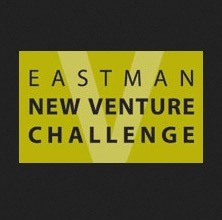 The New Venture Challenge is a contest to encourage new thinking and innovative ideas in music. It gives students the opportunity to develop a project proposal that could result in the launch of a new entrepreneurial initiative. Read more about this initiative and hear what one of its past winners has to say about the contest. 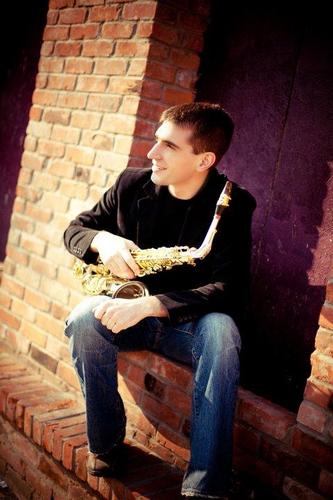 Current DMA student and Arts Leadership Program fellow Doug O’Connor already has an established career, having performed in concert halls in Europe, Asia, and the U.S., including appearances at the Kimmel Center, the Kennedy Center, and Carnegie Hall. Doug is also the soprano saxophonist with the Red Line Sax Quartet, which has won gold medals at five major national and international chamber music competitions in the past year alone and recently released their debut album, “Back Burner.” Hear what Doug has to say about his experiences with Red Line as well as being an Astral Artist, his commitment to community engagement, and what skills he has drawn upon from the Arts Leadership Program. 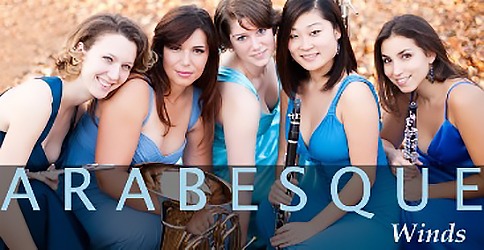 As a young ensemble, the Arabesque Winds have received numerous accolades – including the 2009 Coleman-Saunderson Prize for Woodwinds and Brass, the Harvard Musical Association’s 2009 Arthur W. Foote Prize, and the Grand Prize at the 2008 International Chamber Music Ensemble Competition – and have performed at the Kennedy Center and Carnegie Hall’s Weill Recital […] 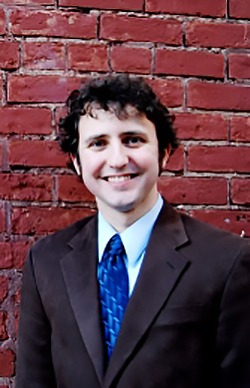 Eastman Senior Sam Krall, a dual performance major in Voice and Classical Guitar and an Arts Leadership Program participant, won the Kauffman Foundation’s New Venture Challenge as a freshman with a savvy business plan to provide discounted concert attire to incoming conservatory students. In the interview that follows, Sam discusses the evolution of the business through his four years at Eastman, and the importance of entrepreneurship as he sets off to create a career in the contemporary music world. To learn more about Sam’s concert attire business, please visit http://concertformalwear.com/eastman.html. 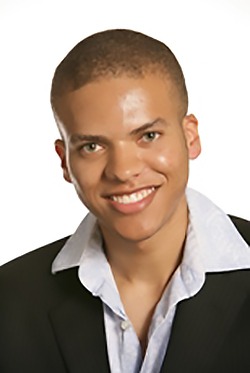 A 2008 graduate of Eastman School of Music, and alumnus of the Arts Leadership Program, Rick Williams is an active freelance percussionist in New York City and a Radio Analyst for the American Society of Composers, Authors and Publishers (ASCAP), while also pursuing a Post-Baccalaureate Business Certificate at Columbia University. In the following interview, Rick discusses his process of transitioning from student to working professional, how his experiences at Eastman shaped this process, and the learning he has garnered along the way. 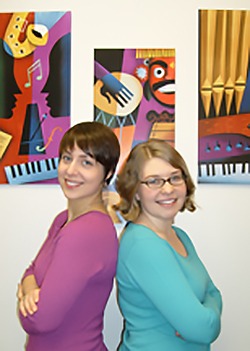 IML Office of Careers and Professional Development Creativity and Entrepreneurship is alive and well at the Gig Service!

“The Eastman Gig Service is one of the best perks of being a student at Eastman. In the last few months I have played significantly more gigs than I ever did before I started browsing on the service, and my income has increased appreciably. There are many things in life that have disadvantages, but the gig service is not one of them; the only condition under which I wouldn’t recommend using the service is if I were talking to someone who didn’t like making money.”
—Aaron Yarmel, BM ’10, violin 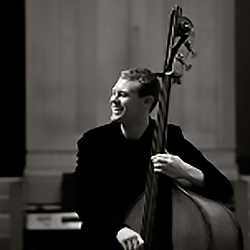 An alumnus of Eastman School of Music and the Arts Leadership Program, Ike Sturm is a critically acclaimed bass player and composer, and serves as music director for jazz at St. Peter’s Church in Manhattan. His recent Jazz Mass for choir, strings, and jazz septet was voted in the top 10 albums of 2009 on mlive.com, and described as “a masterpiece of imaginative and inventive understatement” (George Carroll, Ejazz News).