Earlier this year, the Eastman School of Music’s Paul R. Judy Center for Innovation & Research, in collaboration with the University of Michigan School of Music, Theatre & Dance’s EXCEL Lab, sponsored Disruption. Action. Change. Creating a More Just and Equitable Arts Ecosystem. As part of the series, our five featured guests contributed blog posts that coincided with their virtual sessions. In the coming months we will be revisiting our guests’ timely and compelling blog posts. This week, our Blog Rewind will feature Garrett McQueen.

Garrett spent the first decade of his career as a professional bassoonist. Determined to impact a bigger change in 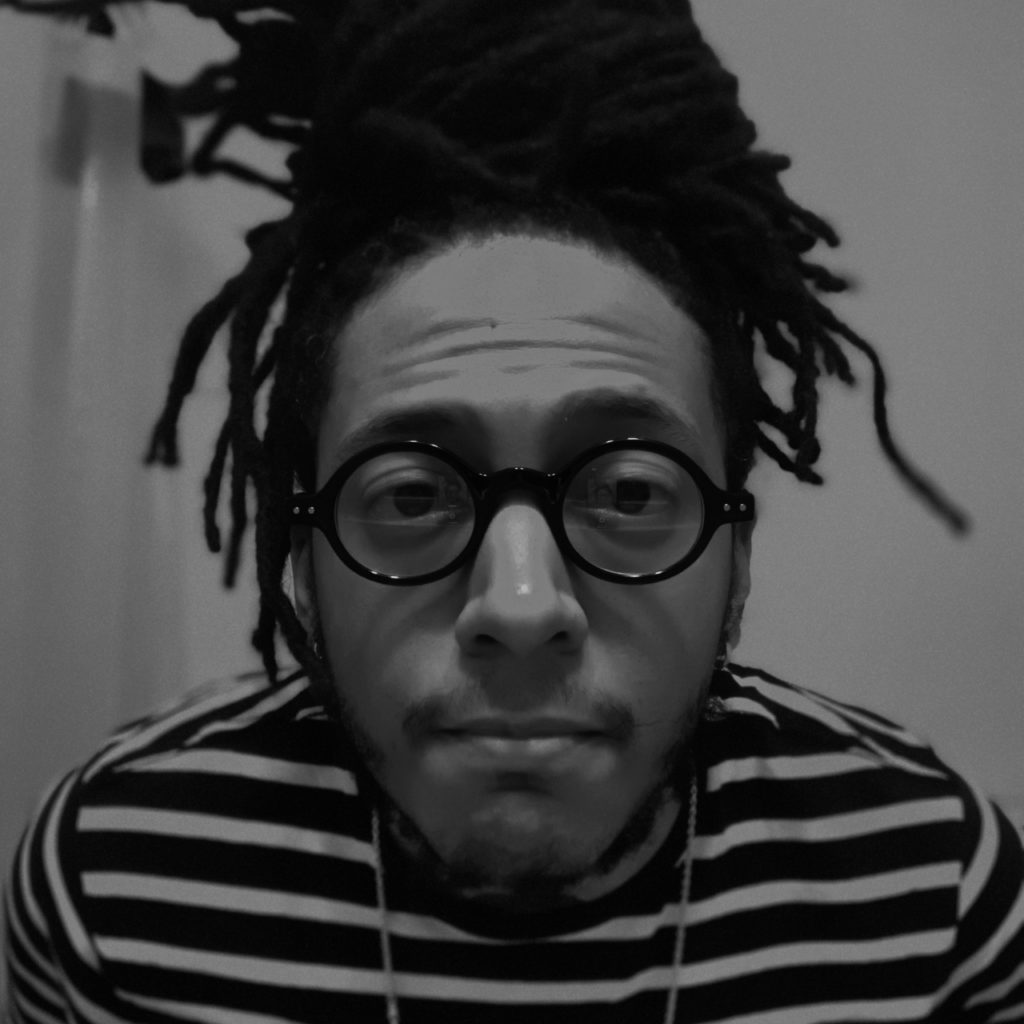 the arts, Garrett later transitioned into the field of broadcast media, and since 2016, he’s been the host and producer behind nationally syndicated public media content at the intersection of race, contemporary culture, and “classical” music. Garrett also works as Executive Producer of the TRILLOQUY podcast, and as a member of the leadership teams of the American Composers Forum, the International Society for Black Musicians, and the Black Opera Alliance.

What if one day, someone told you that everything you knew to be true was a lie? How would you react to understanding that the things you believe in most, the things that you’d do anything to uphold, were false, incomplete, or even oppressive? I didn’t always want to believe that there was something “wrong” with the art form that I’d fallen in love with at such an early age, but after years of experience on and off the “classical” stage, I’ve dedicated my career to helping people understand the conditioning that is a music education in America, the ways in which people can overcome that conditioning, and the responsibility all artists (and all people) have in creating an anti-racist society.

Some musicians have the benefit of learning to sing or play according to their culture, but this is extremely rare among “classical” musicians. I can’t quite remember the very first tune I learned to play on the bassoon, but I’m sure it wasn’t something that spoke to being a Black kid in Memphis, TN. Works like “Hot Cross Buns” and “Mary Had a Little Lamb” aren’t intrinsically violent, but the propagation of Eurocentric culture as the primary entry point toward becoming an instrumentalist must be called what it is: white supremacy. I didn’t always understand that conditioning or music “training” started from those very early stages, but it’s clear when you look at what schools continue to teach. From Orff Schulwerk, all the way to the musical “canon” that serves as the foundation of most American conservatories, the Eurocentricity that has built the status quo surrounding “classical” music must be fully understood and completely disrupted for a more equitable arts ecosystem to be built.

It’s not easy coming to terms with one’s own conditioning, but it’s completely possible! After leaving my hometown to pursue a bassoon career, I made a point to be as Black as I could in all spaces. I refused to codeswitch, and even foregrounded music by Black composers when I had the opportunity to impact my or anyone else’s programming for the stage. My love for music by Black and living composers eventually earned me a spot on the radio airwaves, where I continued to take action in exposing listeners to the overlooked genius of composers other than Bach, Beethoven and Brahms. From there, I developed a love for being behind the microphone, and expanded my work into a weekly podcast called TRILLOQUY. Since its inception, I have worked to center conversations that not only shed light on some of “classical” music’s overlooked stories, but ones that also can inspire everyone to take action in their communities and institutions.

For generations, words like “racism” and “prejudice” have been pushed into a category that most people don’t think involves them. In reality, every person has a responsibility to take a look at themselves and to determine what they can do to inspire change. Through my work as a content creator, I’ve had the privilege of meeting so many people with such a wide array of experiences, identities, and stories. Being exposed to so much helped me understand my own prejudices, and the things I needed to do to change. When everyone takes the time to learn from and listen to people with whom they may not normally, a new arts ecosystem will be born. I am proud to help facilitate that in my work.