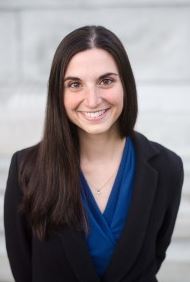 It was with great pleasure that I read the news that the Portland Symphony in Maine has named Carolyn Nishon as their new Executive Director. Carolyn has been with the PSO since 2008, serving in a variety of positions, most recently as General Manager.
Carolyn replaces Lisa Dixon, who had been in the position since 2010 and recently relocated to Nashville. It is wonderful to see that, after a nation-wide search, the Portland Symphony chose one of their own to succeed Lisa.
Polyphonic did a spotlight on the Portland Symphony a few years ago, which includes an interview with Carolyn Nishon.
All of us at Polyphonic wish Carolyn the best in her new position!