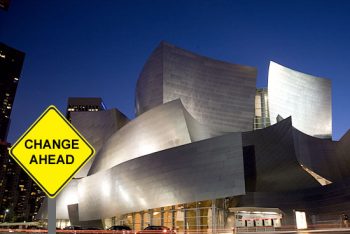 In the following article, Peter Sachon discusses the “rituals” and traditions associated with classical music performances and examines situations where perhaps new ideas could be implemented. Sachon tackles issues such as audience applause, general etiquette expectations, lighting, dress, and others. He argues that these traditions have created an atmosphere of elitism that is not welcoming for new and unfamiliar audiences. There is no question that these traditions are a hot topic of discussion right now, and Sachon makes a compelling argument for thinking about these issues and planning for the future.