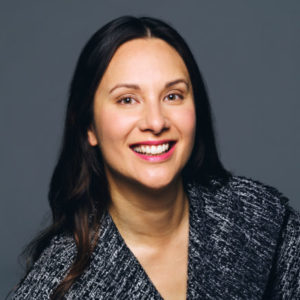 As Fifth House Ensemble’s Founder and Executive Director, Melissa drives the organization’s creative and training partnerships. She has led long-term projects with universities and conservatories nationwide that redefine the training process for emerging artists, including those at DePauw University and the Cleveland Institute of Music.

Her work with arts organizations result in bold new directions in arts integration and civic practice. With The Cleveland Orchestra, Melissa guided the creation of the Prometheus Project, which connected teaching artists, classroom teachers, and students at the Cleveland Institute of the Arts to explore Beethoven and Prometheus through the lens of the Hero’s Journey. Through co-created, cross-disciplinary curriculum in multiple classrooms, the project culminated in a curated performance at Severance Hall featuring student work illuminating stories of their personal heroes and the ways in which they envision using their own gifts to shape their future world. At San Francisco Opera, Melissa led a design team that launched Earn Your Wings, a long-term initiative spanning advocacy, learning experiences, performances, and community-building that connected the company to two organizations serving individuals and families transitioning from homelessness in the Bay Area.

A dynamic educator and coach, Melissa currently teaches a music entrepreneurship course at DePaul University, and has presented at the Eastman School of Music, TEDx Michigan Ave, the Colburn School, New England Conservatory, Chamber Music America, College Music Society, and Opera America. Her writing has been featured on the Huffington Post.