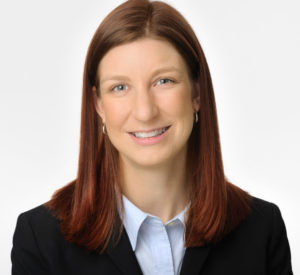 Lisa Dixon French is the Executive Director of Nashville Ballet, a dynamic arts nonprofit focused on its mission to create, perform, teach, and promote dance as an essential and inspiring element of our community. Ms. French moved to Nashville, Tennessee in 2015 following a successful tenure as Executive Director of the Portland (Maine) Symphony Orchestra. While in Portland, she strengthened the orchestra’s financial stability, with increased contributed and earned income, increased endowment funds, and five years of balanced operating budgets that grew from $2.5 million to $3.3 million from 2010-2015.

Originally from Edina, Minnesota., Ms. French went to Portland from her role as the Chief Operating Officer of the Memphis Symphony Orchestra. Ms. French is also a graduate of an executive level orchestra leadership program through the League of American Orchestras. This intensive one-year fellowship program included residencies with the Boston Symphony, North Carolina Symphony, Memphis Symphony, and the Aspen Music Festival and School. Ms. French received her MBA from Vanderbilt’s Owen Graduate School of Management. She also graduated from the Eastman School of Music (Rochester, N.Y.) in clarinet performance and music education, and received an Arts Leadership Program Certificate. Ms. French is a regular guest lecturer at Vanderbilt’s Blair School of Music and currently serves on the Board of the Nashville Arts Coalition. She has previously served on the Board of the Maine Association of Nonprofits and the Board of Visitors for the University of Southern Maine.