The Business Side of Composing for Film, TV and Video Games 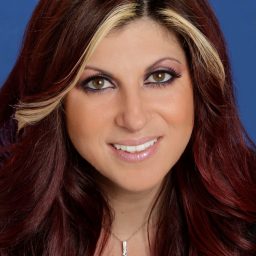 Learn about what it takes to be successful as a composer of music for film, television, and video games from someone in the business. Anne Cecere is the Senior Director of Film, TV, & Visual Medial Relations at Broadcast Music Inc (BMI). Nominated for Billboard Magazine’s “40 Power Players under 40,” her current duties include signing new songwriters, composers, and publishers. Cecere is frequently sought out to speak as an authority on the craft and culture of the entertainment industry. Cecere created the current Business of Music curriculum used at California State University—Fullerton, where she also teaches. She has been featured in Billboard Magazine, Electronic Musician Magazine, Music Connection, Hot Press, The Score, and the Wall Street Journal.