Teaching in a Truly Digital World 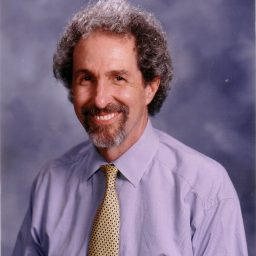 Ⓒ video for this event is no longer available. If a recording is available, it will be shown below.

Although digital environments for music were available as early as 1988, thirty years later we are still teaching music in much the same way we did three decades before. eBooks and streaming audio supply only enhancements to the longstanding textbook paradigm. What would the new paradigms in an all-digital software for teaching look like? What new levels of accessibility and clarity might be achieved when creating a platform that was all-digital from conception?

Scholar/pianist/media author Robert Winter began his life as a would-be athlete and science student at Coral Gables High School (FL) and a physics major at Brown University. Following an epiphany at the end of his sophomore year, he earned his B.A. in Music, then an M.F.A. in Piano from the State University of New York at Buffalo, and a Ph.D. in the History & Theory of Music from the University of Chicago. Winter is now Distinguished Professor of Music at UCLA.