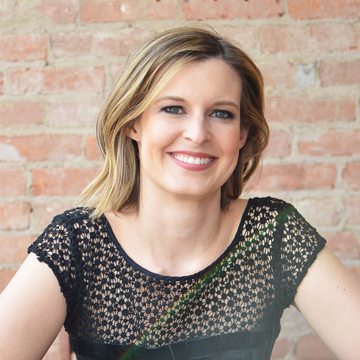 Erica Fee is the founding producer and board president of the annual KeyBank Rochester Fringe Festival, which celebrates its ninth festival in 2020.  Under her stewardship, the non-profit Fringe has blossomed from the mere seed of an idea in 2008 to one of the most-attended fringe festivals in the United States and the largest multidisciplinary performing arts festival in New York.

For a decade prior to Fringe, Fee lived in the U.K. running her own London-based theatrical production company. Her many producing, directing, and performance credits include U.K. premieres, and London as well as Edinburgh Festival Fringe productions. She was the first American to receive the prestigious New Producer’s Award from StageOne (Society of London Theatres/TMA), winning twice – the maximum amount it can be received.

Sharing Your Work in a Post-COVID World

COVID-19 has changed the way we experience the world and has force artists to complete reinvent all creative arts industries. This workshop will create the space for a dialogue about creative (and safe) ways to hold in-person events. This includes where to find resources regarding government-mandated social distancing guidelines, how to implement these guidelines in creative ways, and directions for where to access legal liability information. The workshop will also teach artists where and how to look for opportunities to display and present their work both in person and online, while also maintaining ownership and rights to their work.