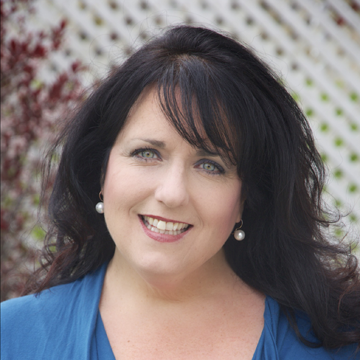 Dresden Engle is a nationally award-winning communications professional and author who owns and operates Dresden Public Relations. She has secured lead features with The New York Times, Wall Street Journal, ABC World News, and CBS News Sunday Morning. Her professional honors include Online Marketer of the Year, Athena Award finalist, 40 Under 40 recipient, and in 2020 Rochester Business Journal’s Women of Excellence. Also a performer, Engle has performed sketch comedy for two decades and in 2018 starred in and co-wrote Two Tickets to Paradise: The Eddie Money Musical alongside rock star Eddie Money. In 2020 she wrote and published Eddie Money’s biography, titled Hold On.

Finding and Identifying Your Target Audience

Identifying your audience is one of the most important steps to increasing revenue. This workshop will teach artists how to find the right market segment for their work, how to narrow down and/or broaden their audience base and help artists with how to define their art’s specific market. This interactive workshop will allow time for Q&A with synchronous participants.